Out of town fans of the Galactic Empire stage fascism LARP in Aberdeen causing many locals to fear for their safety.

Our small town was threatened by fascist street gangs aligning themselves with local hate group SOAP, local candidates for City Council, and armed right wing militias who showed up to defend against a non existent threat they cooked up in order to support an actual child abuser and his hate speech. What follows is a detailed timeline of the events of the next few days, starting with the story of the original sign in Tiesa’s own words below. We will examine the order of events, and how this spread throughout the country, namely in the right wing ecosystem. We will then debrief on what we learned during and immediately after this event, and finish up with some lessons learned and ways to be more prepared next time.

As mentioned in her post below Tiesa entered the store on Wednesday and her interaction was filmed. She was there as a private citizen, the fact of her position on the council was brought up by Don in a snide jab about her gender transition. She can be seen backing away…click for more

Thursday, August 5th, 3:31 PM – Unbeknownst to us the story appears on Stormfront.

We woke up on Thursday to a new landscape, one in which the story had been picked up by Seattle news outlet King 5. One in which the right wing reaction had already gone far beyond what we had originally expected. Not expecting any announcement of our little protest on air, we were…click for more

Friday August 6th, 10:50 AM – Tiesa took to her City Council page to post the following clarifications based on the already shifting narratives being perpetuated on the right in mostly local comment threads on the related posts on Facebook… click for more

Saturday, August 7th, 8:00 AM – The day of, we were in place to observe and respond to emergency situations. We knew that regardless what we asked people to do in regards to avoiding the area that a certain number of dedicated people would still show up. There was no presence outside the store around 8 AM, by 9 AM a small group of 4 or 5 had begun to form in front of the store…click for more 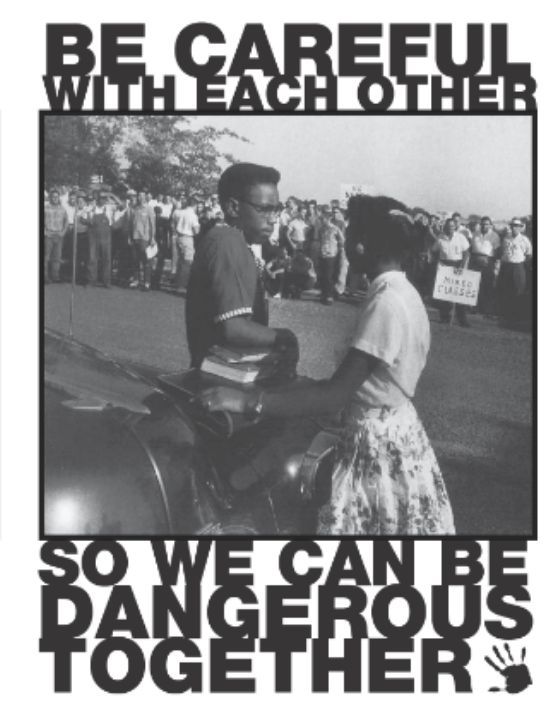 We have started receiving messages since the publication of this article about more places of interest that this story showed up in the right wing ecosystem. We will share what we get here… click for more