Soap is at it again. They have been feeding their buddy Jill Warne unfounded rumors about the big scary exchange that helps keep poor people safe. In this article we will hear what Jill has to say to the City of Aberdeen about what she’s been hearing and debunk every single point she tried to have.

Grays Harbor Commissioner Jill Warne’s comments to be read at the city council meeting 7/14/21.  We present it here in this shitty format because it’s such a shitty letter:

The claim that WBH doesn’t require a one to one exchange of dirty needles for clean needles is false. This would be apparent to anyone who had actually attended it and talked to WBH staff about the process and seen it in action. The disturbing part is that both concerns she brings up have the same answer. Let’s examine these supposed problems individually in more detail:

Why would people pickup that many clean syringes?

It is because people have been harassed and intimidated by her supporters at every exchange. From shouting Shame! and other hurtful things at people, to open carrying pistols, to forcing people to walk past their protests to attend. This has led to a sharp reduction in overall use of the exchange as well as to the generous folks picking up dirties from multiple people, which is allowed by the program, and returning with clean needles, thus reducing the number of individuals exposed to the cruelty of Save Our Aberdeen Please.

Why is this exchange located in the parking lot of an addiction treatment center?

Again it is because of constant SOAP harassment in previous years leading to the treatment center being the only place willing to host the exchange. Not to mention that harm reduction and treatment services are often paired together.

So we can see that both these problems are manufactured by Jill Warne and her supporters and a substantial part of the community of Aberdeen are aware of their agenda and do not wish to see in enacted. Perhaps, instead of making wild assumptions based on the biased reports of her supporters she should come to the exchange herself and see how it works. She could also speak to her partner Kevin Pine, who actually attended the exchange and AGREED that it was one to one. Maybe she could simply consult the most recent science that is clear on the effectiveness of harm reduction services. If they ever had any actual alternatives to propose that would fall in line with their constant insistence that they care about addicts then it might be worth a listen. When someone utters the ultimatum of “GET CLEAN or DIE” it makes it hard to see how that can be true.

As mentioned in Jill’s letter one local community member has been bringing sandwiches and drinks for free, in support of the needle exchange and in opposition to the SOAP clowns across the street. Recently SOAP, who have famously complained about WBH “wasting people’s time” by calling the police on them multiple times, called the STATE about this “FREE BEER” situation. In an excellent use of taxpayer dollars a real life representative from the State’s Liquor and Cannabis Board came down to hand deliver this letter to this wonderful community member. 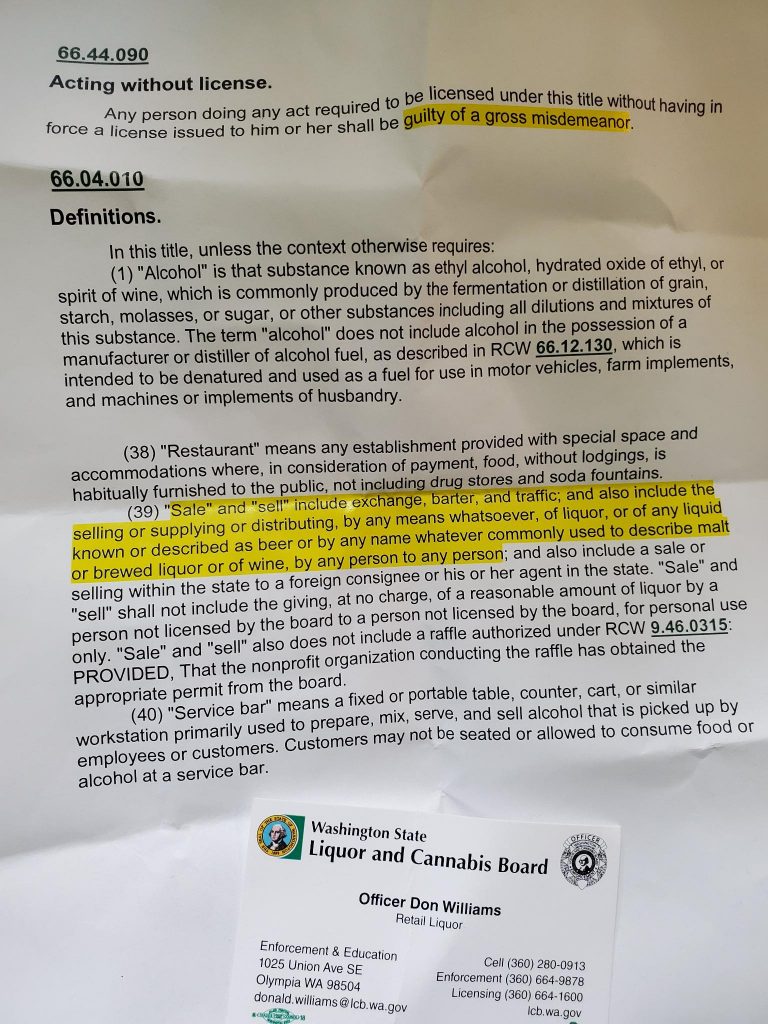 Apparently no one in this chain of intellect decided to actually READ the text of the RCW which states clearly that,

So it would appear as thought this clever and generous community member is NOT breaking any laws. It did certainly do the job of ruffling the feathers of the NIMBY SOAP crowd who are so fast to clutch their pearls. This boils down to more harassment from this hate group towards anyone willing to embrace science, practice empathy, or give a shit about their local community. Its these small gestures of support that we love to see! #WeLoveDrugUsers

You might not like to hear it but the science is clear that needle exchange work to both combat disease and reduce use. Check this fact sheet out from the CDC. Here is just a sample of the benefits both in human life and tax money saved. 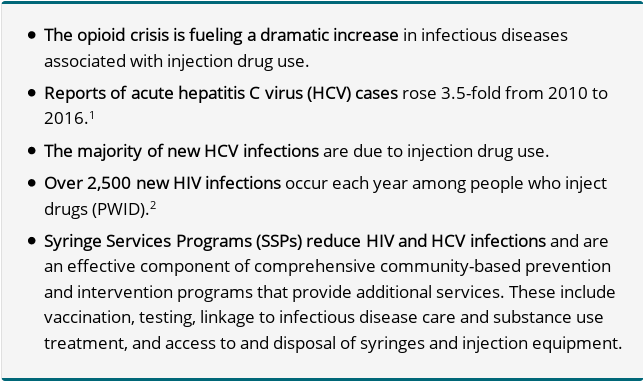 On a local level, in a recent city council meeting Councilmember Francy, who does regular clean ups of the water ways and areas around town, reported finding less than 20 syringes in his most recent clean up. This, plus all the children playing daily in the various parks around town, leads this author to ask the obvious question, “Where TF is SOAP finding all these needles?”. The ONLY thing this group ever says is what about our kids? our kids cant play in the parks. Yet, a simple drive around this town would say otherwise. Really, take a drive around town and see for yourself if there are kids playing in parks again.

Its also not at all shocking to know for a fact that this hate group TARGETS the unhoused and their encampments exclusively, reporting them to their rabid base as well as the city. Yet, another drive around this town will demonstrate all the places nowhere near a homeless encampment that are filled with trash SOAP doesnt seem to care about. Anyone can take a photo of a stack of needles you’ve collected and claim foul but there is ZERO actual evidence. But when your buddies are in positions of power, you don’t need anything but rumors.

So the agenda is clear, use your hate group to rally the base and get Pete Schave elected Mayor of Aberdeen. Use him to help close TASL as soon as possible, without any alternative, as was once promised. Then get Jill Warne and Kevin Pine elected commissioners to both end the county’s needle exchange and prevent a shelter from opening. Then Kacey Ann Morrison, Debi Ann Pieraccinni, Melvin Taylor, Antara Croft, and David Lawrence all run for City Council to stack the council for the Christian Neo-Fascist right. That way you can advance your agenda of cleansing Aberdeen of the dirty and poor to make way for tourist centers, and corporate retreats, Tesla charging stations, etc. This crowd is even oppose the new Quinault Treatment Center which is supposedly the one thing they advocate for…TREATMENT. If it didn’t serve their agenda to complain about the exchange setting up in the parking lot of GH Treatment Solutions then they would likely be opposed to it as well. 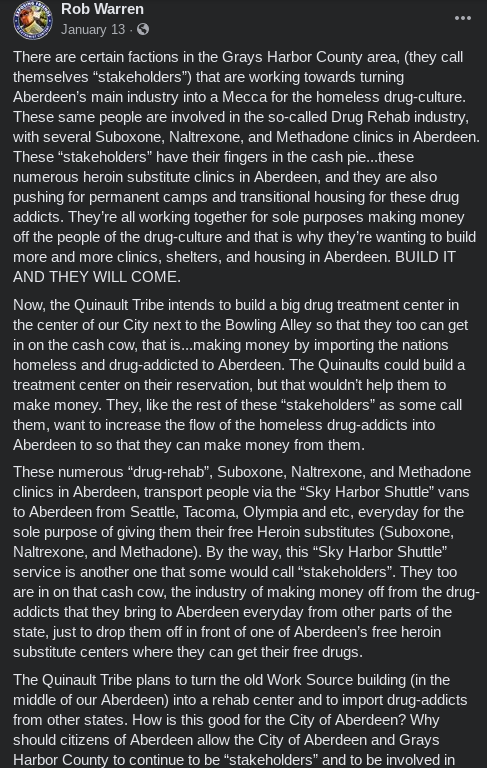 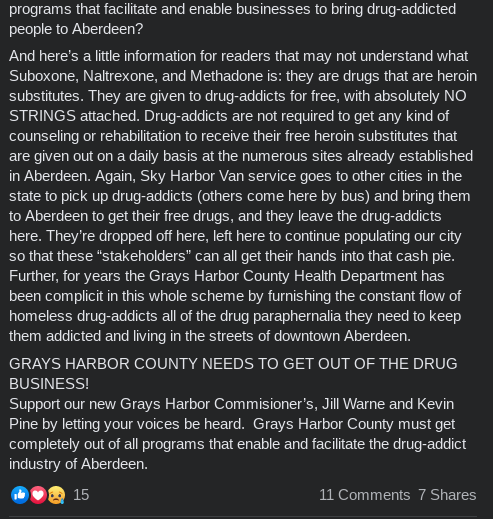 With big plans for “their Aberdeen”, and eyes set on gentrification both in Aberdeen and Hoquiam – such as a 7 million dollars for a visitor center that no one needs, 30,000 for hanging baskets of flowers, ‘Welcome to Aberdeen’ signage that would make Kurt Cobain roll over in his grave as people are told to “Come as You Are” (see above for irony), and whatever “revitalization” projects Hoquiam is planning, it is plain to see that the focus of those in positions of power are, as always, profits over people, economic development at the sake of local residents. Having seen the first hand effects of gentrification before this author can attest to the fact that if the people currently living here think they will be the ones enjoying all the nice, new, expensive condos and bars, they are likely mistaken.

In the same meeting, a few days before the closure of TASL, the Council discussed NOT having the budget to keep this camp going AND funding this galling 7 million dollar money pit for what is sure to be a future abandoned and dilapidated building that no one will be able to enter safely in a decade or two. Priorities on lock, the council spent a serious amount of time and thought on this proposal but, if the good-hearted members of the council hadn’t opted to bring up TASL at the very end of the meeting in their comments, it would have not even been discussed!

This IS the plan, you can’t talk about gentrification without talking about cleansing the homeless. You can’t build housing when you need to build more jails. 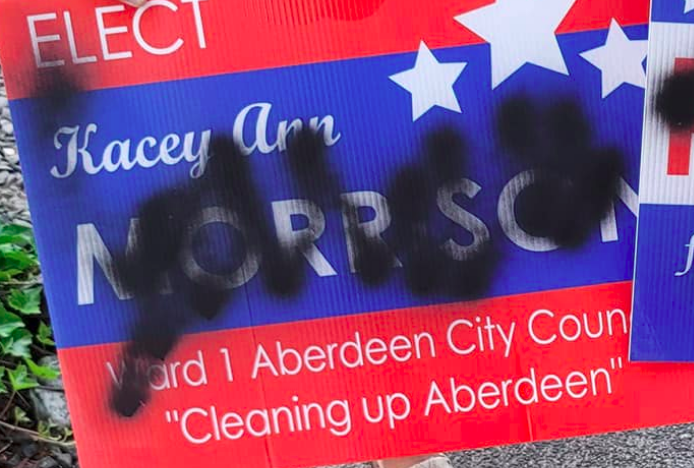 You can’t talk about serving the needs of wealthy, beach-house  Tesla owners unless you ignore the needs of the poor, starving families in your town. How can people in the owner class, since they own businesses and property, claim to be working class? Do we even need leaders anymore? 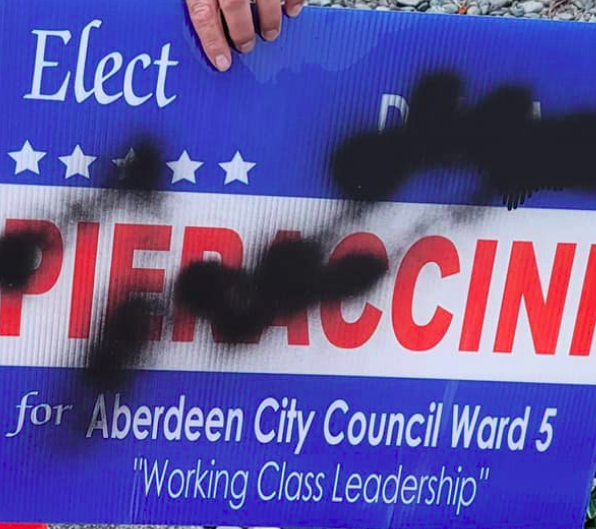 The rabble must be cleared to make way for their ‘new dawn’. The “Reclaiming of their Prosperity”. We need massive investment in tourism, not the needs of local residents. 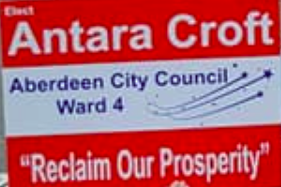 We at Chehalis River Mutual Aid Network think that people should be placed over profits. Over property. We think it is reprehensible to simultaneously not consider the very real and urgent problem of housing and instead focus time and money into so called economic development to further cater to and benefit the rich over the poor. Building jails and condos instead of housing. But we know it is a naive view that would call this a failure of leadership, this is not flaw, it is a feature. Don’t worry about what these jokers in their stuffy meetings decide, we can get through this by coming together to act collectively, in solidarity with each other, we are all we need.